The Case for Coal 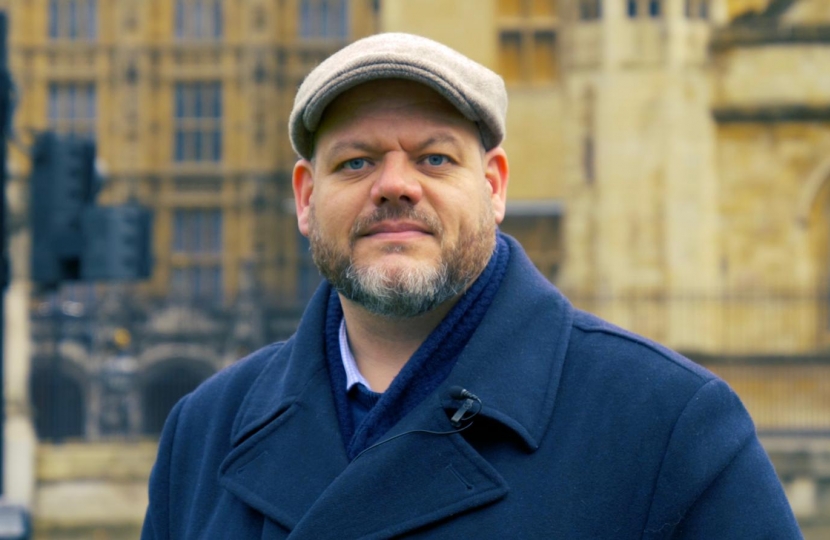 This article was published on ConservativeHome.

Earlier this week saw the publication of a decision by the Secretary of State to reject the application by Banks Mining for an opencast coal mine on the Northumberland coast, to which environmental campaigners have reacted with glee – with Friends of the Earth saying “Coal mines must be consigned to the history books if we are going to avoid climate breakdown”. It is this statement that I think is particularly damaging to our shared aim on net-zero by 2050.

It is worth remembering that the Highthorn development was a huge opencast on a site without previous activity, and that the planning inspector that gave the original permission made the point that the proposal would have an adverse impact on landscape character of substantial significance. Slight changes to the weight given to other elements by the Secretary of State tipped the sensitive planning balance. This decision should not be lead us to assumptions on other proposals, such as West Cumbria Mining’s Woodhouse Colliery in Copeland next door to my Workington constituency.

While we have rightly committed to eliminating thermal coal from our electricity production, coking (or metallurgical) coal is an entirely different matter. It is important that we understand the difference. The UK and Europe import 16.4Mt of coking coal every year, with the CO₂ emissions from its transport five to seven times higher than if it was produced closer to the point of use.

Economic growth and demand in growth for steel are undeniably linked. Our plan for growth will necessarily bring a demand for steel, and we should place much heavier weight on the use of UK produced steel. The low-carbon energy technologies that we will rely on in the future – without exception – are underpinned by steel. That steel production requires coking coal for the foreseeable future. Any increase in UK steel consumption without domestic production of that steel and its process components will result in increases in our offshored and domestic carbon footprints.

Electric Arc Furnaces (EAF) are often portrayed as the green saviour of steel production, but aside from the obvious questions around the high energy requirements and where that electricity will come from, EAFs are still not fossil-free – requiring the addition of coking coal, albeit in much reduced quantities.

The primary feedstock for EAF is recycled steel, and while crude figures suggest that the UK is almost self-sufficient in scrap steel, the EU and World markets are not. This fails to take account of the fact that the scrap steel has be of exactly the right composition to make the requisite end product, so most EAF produced steels are a mixture of scrap steel and Direct Reduced Iron (DRI). Nitrogen produced in the EAF process remains a significant problem, as it makes for brittle steel.

The DRI process itself is still heavily reliant on thermal coal or natural gas, while trials such as those in Sweden to use hydrogen continue. Some point to the intention of HYBRIT to have a commercial plant running by 2026 as the way forward, but again without even touching on feasibility in the short to near term of replacing plants with such energy intensive replacements, they fail to realise that the HYBRIT process is for production of DRI – the problems in the EAF process, and the necessary use of coking coal remain.

It is absolutely right that we scale up our investment into hydrogen production, storage and usage as a fossil fuel replacement. But we have to be honest with ourselves that it is unlikely to be the panacea for the road to net-zero by 2050. In the same way that wind, solar and marine energy production will feasibly replace our fossil fuel production but not our reliance on nuclear for baseload, hydrogen will replace some of our fossil fuel reliance but not all. These two subjects – electricity availability and hydrogen production – are intrinsically linked by the energy intensive nature of the latter.

We must seize the narrative around net-zero, and be honest about what that means for the people in our constituencies. Counter-intuitively, part of the route to net-zero is to bring back some of our carbon footprint that we’ve offshored by importing from countries that often have dubious environmental protections. Growing our economy, and revitalising our UK manufacturing base will necessarily bring carbon emissions. But we must work harder and smarter here in the UK to reduce our reliance and to reduce the impact.

The recent Measuring up for levelling up report from Onward, which led to the creation of a Levelling-Up Taskforce of which I’m a member, shows the stark reality that average GVA per capita has grown faster in London than anywhere else post-deindustrialisation, while in constituencies like mine in Workington it has slipped back or remained stagnant.

We have a significant opportunity to level up across our constituencies if we can rejuvenate our UK manufacturing base, but we won’t do that by looking at policy-making through a lens that appears more focused on absolute zero, than it does net-zero.