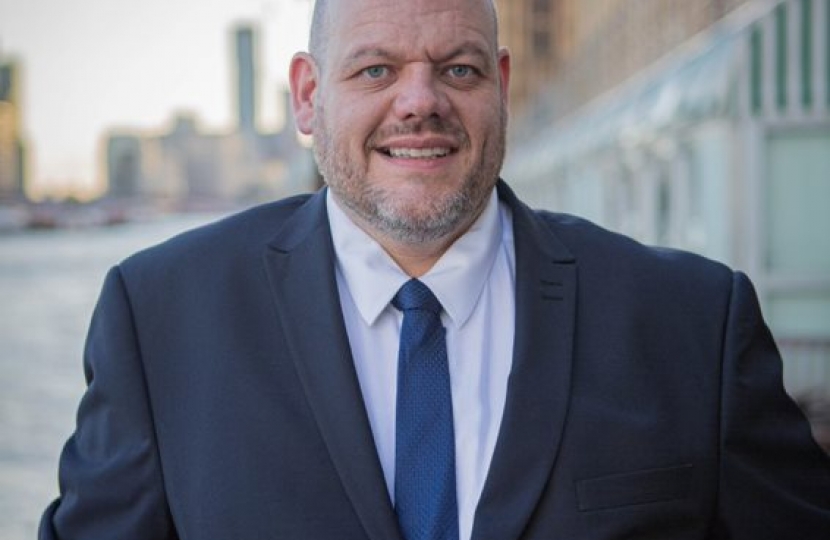 Cumbria Local Enterprise Partnership (CLEP), working with a wide range of partners, has submitted its bid for Cumbria to become one of the 10 new Freeports that government has committed to create across the UK.

The Heart of the UK Freeport Cumbria bid has been developed in partnership with three operators - Barrow Port, Carlisle Lake District Airport and the Port of Workington – and four Local Authorities - Allerdale Borough Council, Barrow Borough Council, Carlisle City Council and Cumbria County Council - making it a both multi-modal and multi-centre freeport. The bid has also secured the support of the four MPs - Simon Fell, Neil Hudson, Mark Jenkinson and John Stevenson, representing the constituencies that are most likely to benefit from the proposed Freeport.

Freeports are designated by Government and are areas where normal tax and customs rules do not apply. These can be airports as well as maritime ports. Companies operating within Freeports can benefit from deferring the payment of taxes until their products are moved elsewhere, or can avoid taxes altogether if they bring in goods to store or manufacture on site before exporting them again.

Cumbria’s Freeport proposal provides a distinctive and attractive offer, being  a multi-centre and multi-modal proposal, which sits at the heart of the UK, sharing a land border with Scotland and sea borders with both Northern Ireland and the Republic of Ireland.

Lord Inglewood, Chair of CLEP, said: “I am delighted to confirm that Cumbria LEP has submitted its Heart of the UK Freeport Cumbria bid to government. This has been developed in strong partnership with the relevant operators and local authorities, as everybody recognises the important role that the Freeport could play in economy recovery and growth.

“The bid is focused on Cumbria’s unique location, literally at the heart of the UK and therefore crucial to UK connectivity. Our bid is novel and imaginative as it looks to tailor the benefits of a Freeport in a polycentric, rural and dispersed area rather than an urban, concentrated geography. It is also built on our existing global strengths and is therefore ambitious, as well as being realistic and deliverable.

“The Freeport would play an important part in delivering the priorities that we identified in Cumbria’s Local Industrial Strategy (LIS) and will fully support the delivery of ‘Restart, Reboot, Rethink’, our recovery plan for the economy. Importantly, it will help deliver the ‘levelling up’ agenda and CLEP’s inclusive growth priorities, given that the Freeport operations will be concentrated in areas that would really benefit from new job opportunities.

“Portside land available at the Port of Workington and Barrow offers offshore wind companies a significant footprint for construction operations in the Irish Sea. Along with the established economic links between Allerdale and Carlisle, the bid is a fine example of Cumbria pulling together for the benefit of all.”

Mark Jenkinson, MP for Workington, said: “I’m delighted to support both the Government’s drive to create up to 10 freeports in the UK and Cumbria’s ambitious proposal to capitalise on the opportunities presented.

“The Heart of the UK Freeport Cumbria bid could have a transformational effect on the economy of Workington, Allerdale and Cumbria as a whole with the Port of Workington playing a pivotal role as the primary customs site.”