Heading off a school places crisis 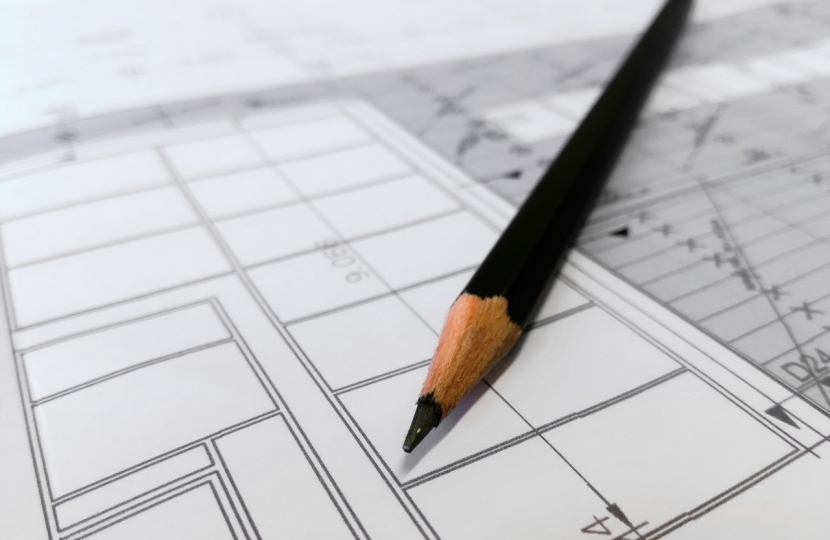 I have written before on proposed planning reforms, and have met with many of my parish councils to set out how the reforms will help them – as opposed to the current system in which they get asked for their opinion on developments far too late.

I often get asked to get involved in planning applications, and won’t unless there’s a clear egregious abuse of the process. Most often this abuse comes from the County Council’s failure to accurately represent the issues facing the communities that they serve, whether that’s flooding or school places.

There are local communities where we have a school places crisis looming. When I sat on the development panel, I often fought for additional contributions for schools. Sometimes I won, such as in the case of the additional classroom I secured for Seaton Junior School which was later removed at the behest of the County Council; Sometimes I lost, such as when I fought the then Labour-led Allerdale administration for a contribution from Moorclose housing development.

I fought similar battles on protection from flooding, alterations to houses that had an impact on the amenity of local neighbours and on the provision of kids playgrounds – things that we should be able to take for granted in new developments.

Proper models, not the flawed ones we have relied upon to date, are within the gift of the County Council – as is the ability to seek the full cost of provision rather than arbitrary calculations.

In the near future, local government reform will place all planning responsibilities alongside education and flood authority responsibilities in a single unitary council. I hope that will bring not only some more sensible representations, but also ones that reflect the reality closer to the communities that are being so badly let down by the current Labour and Lib Dem regime that governs remotely from Carlisle and Kendal.

Below you can see my representations on the most recent planning application in Harrington, and on the decision to remove the education contribution from the Seaton application.

Watch out for more work on this, as I attempt to head off a crisis of the County Council’s own making.