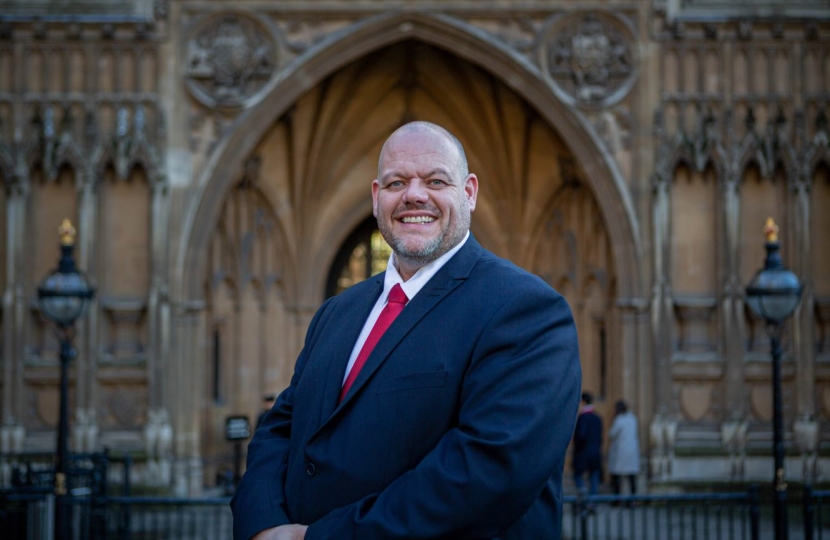 Mark Jenkinson MP has welcomed the Government’s landmark new Kickstart scheme and called on local employers to sign up and help young people into work to mark the opening of the initiative.

Under the scheme, announced in June as part of the Government’s Plan for Jobs, employers that sign up will be able to offer youngsters aged 16-24 who are claiming Universal Credit a six-month work placement.

The scheme will initially be open until December 2021.

Young people should be in work, and schemes like this will be vital for creating jobs and giving young people the skills to access them.

I want Workington constituency to have a strong local economy and a skilled workforce goes some way to supporting this. I look forward to meeting businesses and participants of the Kickstart scheme when it starts later this year.”

Work and Pensions Secretary Therese Coffey added: “Kickstart is the most ambitious youth employment programme in this country’s history, with an unlimited number of placements available and a commitment by this government to pay every Kickstarter’s wages for six months.

We are putting young people at the heart of our recovery by investing in potential, opening up opportunities and harnessing hope.

Together we will build back better, come back stronger and look forward to a prosperous future. Employers should sign up today.”

The new £2 billion Kickstart scheme will create thousands of new jobs for young people across UK, as part of coronavirus recovery and will see those on Universal Credit aged between 16-24 offered six-month work placements.

A List of Workington Constituency Pubs Re-Opening On 12th April

Are you looking for a pub to visit when the lockdown roadmap eases on 12th April? To support our local hospitality sector I am listing all pubs across the Workington constituency which will be opening for customers outdoors.