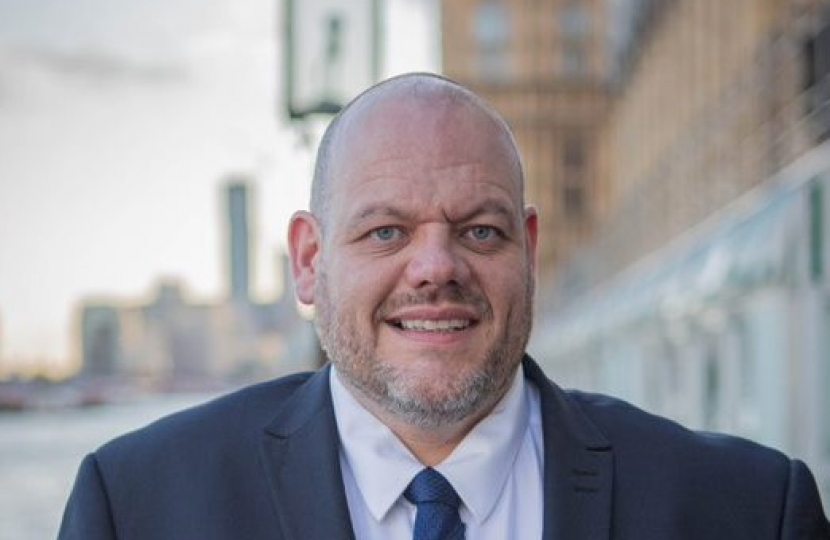 The agreement embraces a range of areas including food and drink, securing export opportunities for the North West’s producers including those operating in Workington and the wider county.

The deal could boost trade between the UK and Japan by  £15.7 billion and drive economic growth, increasing UK workers’ wages by £800 million in the long run.

This deal is the first agreement that the UK has secured that goes beyond existing deals, and is tailored to the UK economy, with enhancements in areas such as digital and data, financial services, food and drink, and creative industries.

This could benefit over 700 businesses in the North West that exported to Japan last year and help even more to begin exporting their goods and services to the country.

The signing of the agreement also signals Japan’s strong commitment to supporting the UK’s accession to the Comprehensive and Progressive Agreement for Trans-Pacific Partnership (CPTPP), one of the world’s biggest free trade areas, covering 13 per cent of the global economy in 2018 and more than £110bn of trade in 2019.

Mark Jenkinson, MP for Workington, said: "There is obviously already a strong export link between the North West and Japan. My hope is that this deal enables other businesses in the North West- particularly Cumbria, and my own constituency of Workington- to look at ways in which they may be able to trade with Japan and seek export opportunities for their products with the country.

As we leave the EU, it is important that we have trade deals in place and I welcome this UK- Japan agreement which cements and builds upon the work that has already been achieved by businesses based in the North West that are already trading with Japan.

This deal certainly goes further than the EU-Japan arrangement and opens up many more opportunities to manufacturers and producers in the Workington constituency."

• A boost for UK brands with protections for more iconic Britishagricultural products, from just seven under the terms of the EU-Japan deal to potentially over 70, including English sparkling wine, Kentish Ale and Whitstable oysters

The UK stands firm in trade negotiations to ensure any future trade deals protect our NHS and maintain all existing protections for our high standards of food safety and animal welfare.

Once signed, the final agreement text will then be laid in Parliament for 21 sitting days for scrutiny under the Constitutional Reform and Governance (CRaG) Act.

A full parliamentary report will also be published on the agreement, providing an explanation of the CEPA, including any significant differences or enhancements between the UK-Japan CEPA and the EU-Japan Agreement.

Next Steps For Unitary Council in Cumbria