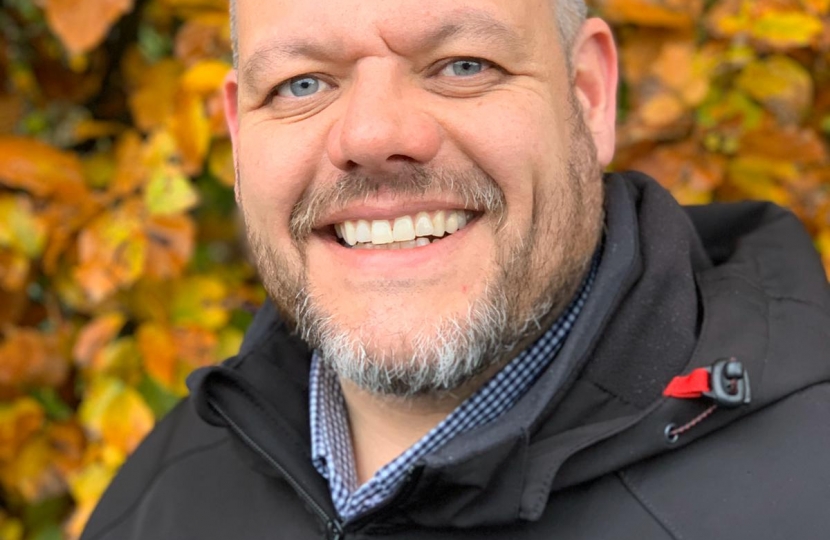 Below is my politics column in this week’s Times & Star:

To every person across the Workington constituency who has put their faith in me to be your member of parliament, thank you.

On the early hours of Friday, as I walked onto the platform in front of cameras that were about to tell the world that Workington had elected its first Conservative MP in a general election, I had an overwhelming sense of humility.

I have been humbled by every single one of the twenty thousand, four hundred and eighty-eight people who put their trust in me to represent them in Westminster. As I said in my speech, I will repay that trust with honest hard work to improve west Cumbria for the future. I am indebted to every single constituent, and I will make good on that trust.

To Sue Hayman and her staff, who have served this area for the past four years, thank you.

The electoral system is as harsh as it is effective, and regardless of the differences we have on policy and politics, I know that you have worked hard and with passion. Thank you for your commitment to Workington and may I wish you all the best for what the future brings.

To Marion Fitzgerald, the councillors and officers of Allerdale Borough Council, thank you.

I have been honoured to be the deputy leader of Allerdale. Reluctantly I have had to resign my position to attend to my new duties in Westminster. In such little time we have achieved many things, least of all emptying people’s bins on time! I know that the future looks bright in Allerdale and I will always be here to support.

To all those people who did not vote for me, rest assured that I will work hard for every single constituent.

I am assembling a team of case workers and they will be available to help you with any issue. I realise there are some who would rather have had a different outcome, but I work for you all. I am your MP. I will establish an office in Workington in the New Year, but you can contact me at mark.jenkinson.mp@parliament.uk.

In my first week as your MP, I have already had conversations with the Chancellor, Health and Social Care Secretary and Transport Secretary about making My Plan for Workington become a reality. I look forward to working with them and others across government to deliver, what is now, Our Plan.

As I write this, I have just had a photoshoot with all the new Conservative members of parliament and our Prime Minister in Westminster Hall. A week earlier, I was in St. Michael’s Church, Workington, being quizzed at a hustings event alongside other candidates. They say a week is a long time in politics, given the whirlwind week I have had, I do not think there is a truer phrase!

The hard work has already started – I am proud to be working for Workington, working for you.

I hope you all have a very merry Christmas, and a great New Year.