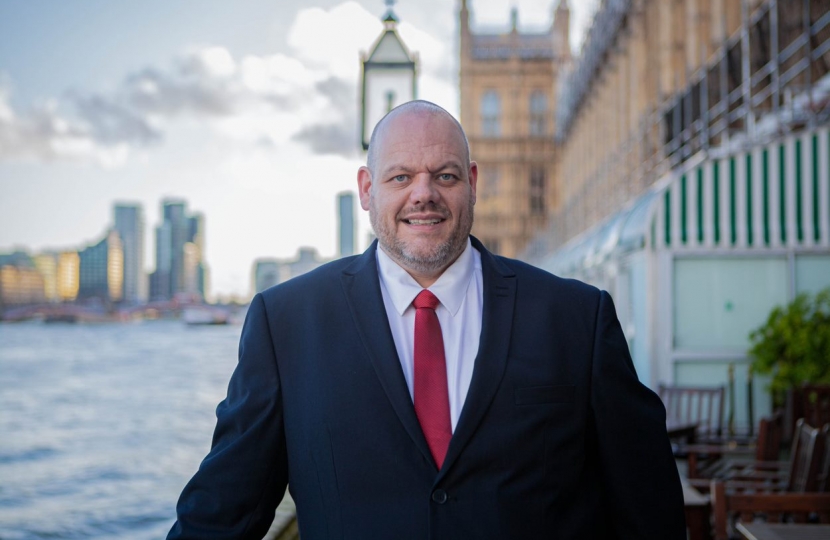 Visiting towns and villages in my constituency it is clear that businesses, and communities welcome covid restrictions being lifted, with further lifting of restrictions due on 12th April.

In conversations and through correspondence, I have been struck by the appreciation shown to the Conservative government, to Conservative-led Allerdale Borough Council, and the personal thanks I have received as the local Member of Parliament for our work during this pandemic.

I have been elected for a little over a year now, and I wanted to reflect on Our Plan to assess the progress that has been made across our constituency.

Covid has undoubtedly shone a light on our support for the NHS, whether you have been affected directly or just simply appreciate the hard work of our local NHS staff. As we move into a post-pandemic phase, we can appreciate the huge success of the vaccine rollout locally and nationally. On a personal note, I have really enjoyed speaking to other volunteers and those receiving their jabs as I have volunteered at vaccination hubs all around the constituency.

Before I was elected as your Member of Parliament, one of the big issues that people raised with me was the visibility of the Police. ‘More Police, Tougher Sentencing’ became part of Our Plan on the back of these conversations. Nationally and locally, there has been a concerted effort to increase police numbers. In Cumbria, Peter McCall has ensured that there are now more police officers on the beat than ever before - with another 67 being introduced this year. Peter has also reintroduced 12 new Police Deployment Bases in rural towns, with a promise of more to come.

‘Supporting our Town Centres’ and ‘Improving our infrastructure’ were another two of my pledges in Our Plan. With the help of Allerdale Borough Council, we have secured High Street Funding for Maryport and a Town Deal for Workington. I am keen that other towns such as Silloth, Cockermouth and Aspatria benefit.

There are planned major road improvements on the A595 at Bothel through the ‘Getting Britain Building’ fund, as well as investment into a new vertical farm in Lillyhall. I have submitted an application for a feasibility study to reinstate a railway line into Silloth, and I am working hard to secure improvements to the Ramsay Brow junction, and further along at Hall Brow, to open up the Port of Workington and alleviate HGV traffic on the A596, that currently drive through a number of small towns and villages including Aspatria.

As a Conservative MP, working and being supported by a Conservative government, a Conservative-led council in Allerdale Borough Council, and a Conservative Police and Crime Commissioner to address policing and crime issues locally, huge strides have been made across the Workington constituency.

But the job is not done. We have a number of council by-elections in May which could make the Conservative leadership of Allerdale Borough Council more secure, and provide stability as we build on these successes.

Coupled with the deplorable behaviour of Independent councillors towards other councillors and hard-working officers at the recent Allerdale Borough Council meeting, their behaviour no place in local politics.

It is important that we return Conservative councillors in these by-elections if we are to secure future progress at the current rate.