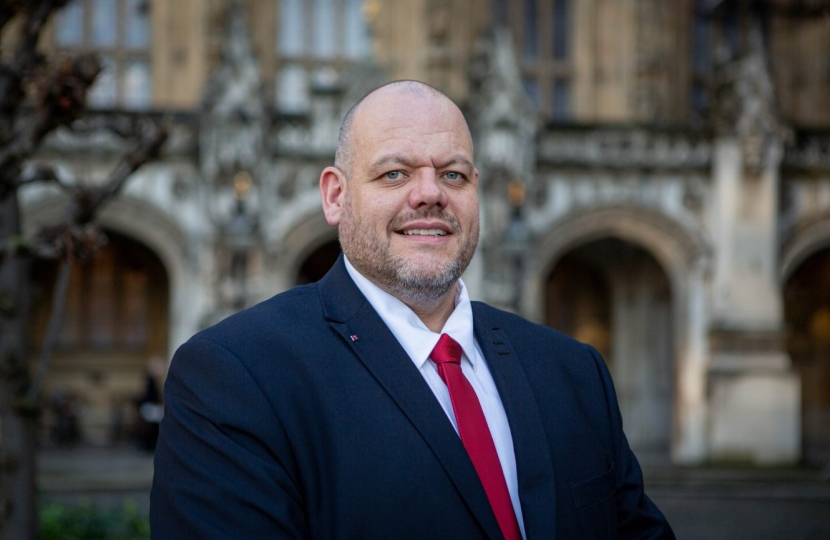 Mark Jenkinson MP has written to the Secretary of State for Transport, Grant Shapps to press upon him the importance of prioritising the Brigham/ Broughton roundabout on the A66.

Mr Jenkinson has recently received a response from Highways England to say that the scheme is progressing well with the purchase of land agreed and now moving into the legalities of land sale.

However, Highways England were unable to give Mark a timeframe for completion of this scheme due to a ‘national prioritisation process to ensure the available funding is used as effectively as possible.’

Mark said: "The roundabout to replace the junctions at Brigham/ Broughton on the A66 is much needed. This is primarily due to the unsafe nature of the junctions as they stand. The villages that these junctions serve are rapidly growing commuter villages. Many residents have young families and use cars and the A66 as part of their daily lives.

Regrettably this stretch of road has already seen loss of life. A roundabout would ensure the safety of residents, commuters and visitors on this stretch of road. I want to ensure that the Secretary of State and the Department for Transport understands the current danger that these junctions present on this section of the A66. I want work to start as quickly as possible on this project as to avoid further incidents."