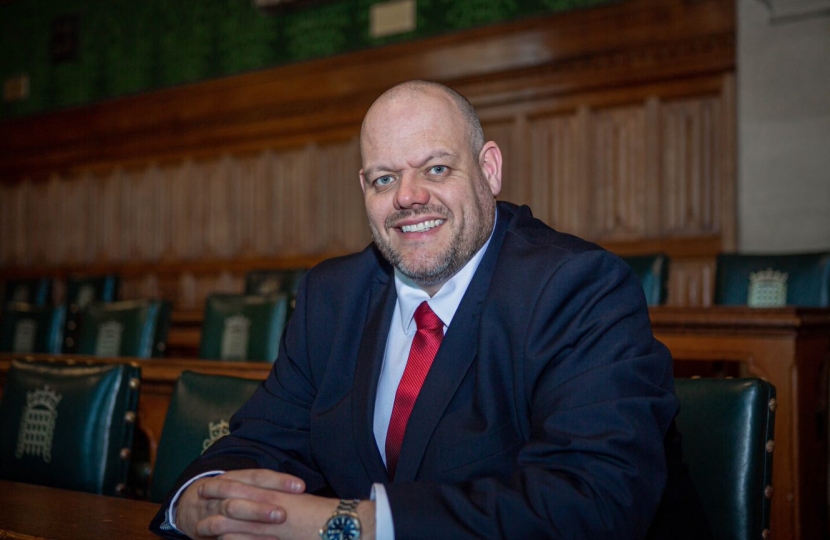 Mark Jenkinson MP has welcomed a letter from Secretary of State, Robert Jenrick MP to invite local councils in Cumbria to formally submit proposals for local government reorganisation within the county.

All of the Conservative MPs in Cumbria have been long standing supporters of two unitary authorities with a directly elected mayor. The letter from Government now begins the official process of councils submitting proposals on their own or jointly.

Mark Jenkinson, MP for Workington constituency, said: "This is good news and I am pleased that Government has invited formal submissions. Several weeks ago, the Conservative Cumbrian MPs wrote to Boris Johnson to request that Government invite formal proposals from local authorities in Cumbria.

There is a large consensus amongst Cumbrian MPs that two unitary authorities will best serve Cumbria- maintaining a local point of contact whilst simplifying local Government structure in the county. I welcome this next step to achieving a more simple and accountable structure of governance in Cumbria."