Mark speaks out in support of tougher sentences for animal cruelty 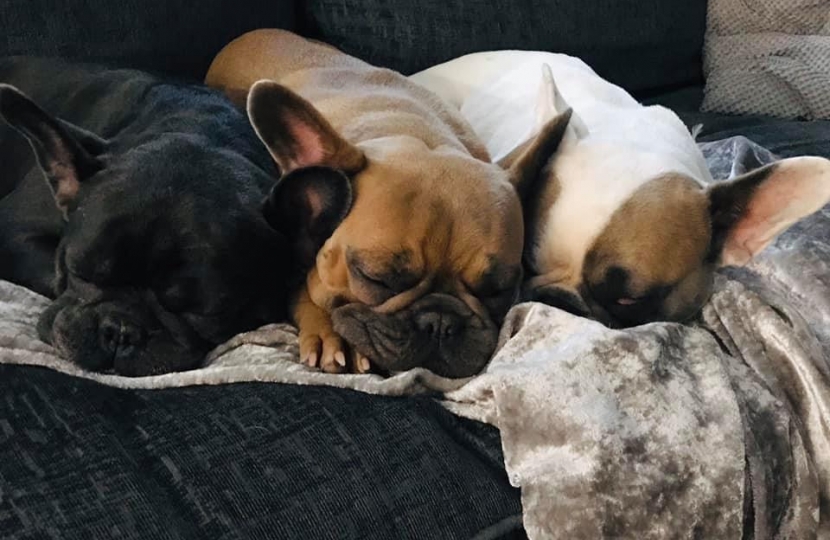 Mark Jenkinson MP for Workington has spoken in the House of Commons in support of Finn’s Law Part 2.

Finn’s Law Part 2 seeks to extend sentencing for deliberate acts of animal cruelty. Currently, the maximum sentence for animal cruelty offences is six months and the Bill seeks to increase this.

The original Finn’s Law, named after a tremendously courageous police dog who was horrifically attached in the line of duty, gained royal assent and is now Law, known as the Animal Welfare (Service Animals) Act 2019.

During his speech Mark said: "I despair of anyone that can inflict deliberate cruelty upon an animal, and I warmly welcome the provision of this Bill.

My constituency of Workington has many organisations and animal rescuers only too willing to rush to the aid of an animal in distress."

Concluding, Mark added: "It is to those animals, to those volunteers, and to those vets, veterinary staff and animal rescue staff- alongside our own military and emergency services- that we owe the duty of passing this Bill today, and in its further stages.

"Animal welfare is an issue that a large number of my constituents in Workington care about- and so do I. I have always had dogs and other animals in my home and we currently have three French bulldogs.

Deliberate cruelty toward an animal should not be tolerated. We already have a law in place to provide increased protection for service animals. I want to see this extended and animals in the home are also protected by law- this isn’t just about dogs but all animals. It is for this reason that I support this Bill that seeks to increase the maximum sentence for those who inflict cruelty onto animals."