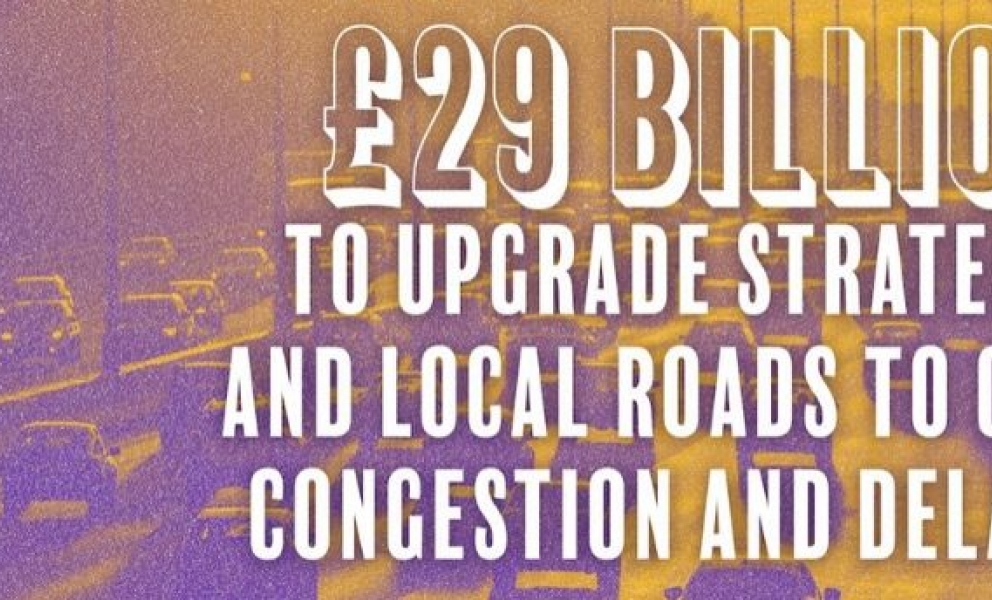 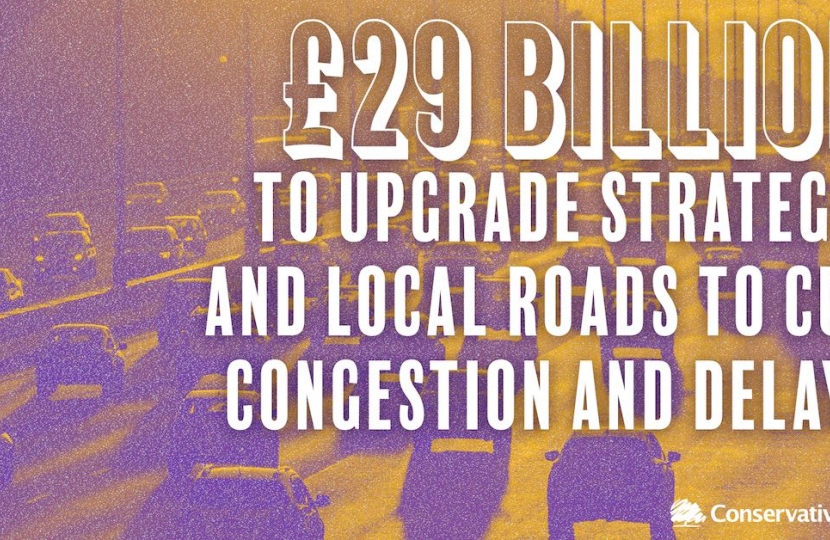 Our community needs better roads, improved public transport and better infrastructure. I will make sure that Parliament works for Workington, turning around the decades of neglect by complacent Labour MPs.

I will work with local people to improve our strategic roads, rail services and digital infrastructure. For too long we have been left behind, and he will work to cement our position in the Northern Powerhouse by lobbying for direct rail connections to Manchester Airport via the Cumbria Coast Line and ensuring our area has the 5G and rural broadband coverage needed to stay ahead in an increasingly digital world.

Upgrading our strategic roads, improving connectivity to the M6 and along the coast.

Upgrading our West Cumbria Coast Line, cementing our position in the Northern Powerhouse.

Lobbying Government to establish Lillyhall as a new Enterprise and Learning Zone.

Improving the Ports of Workington and Silloth, recognising the importance of these strategic links to Ireland and beyond, in a post-Brexit Britain.